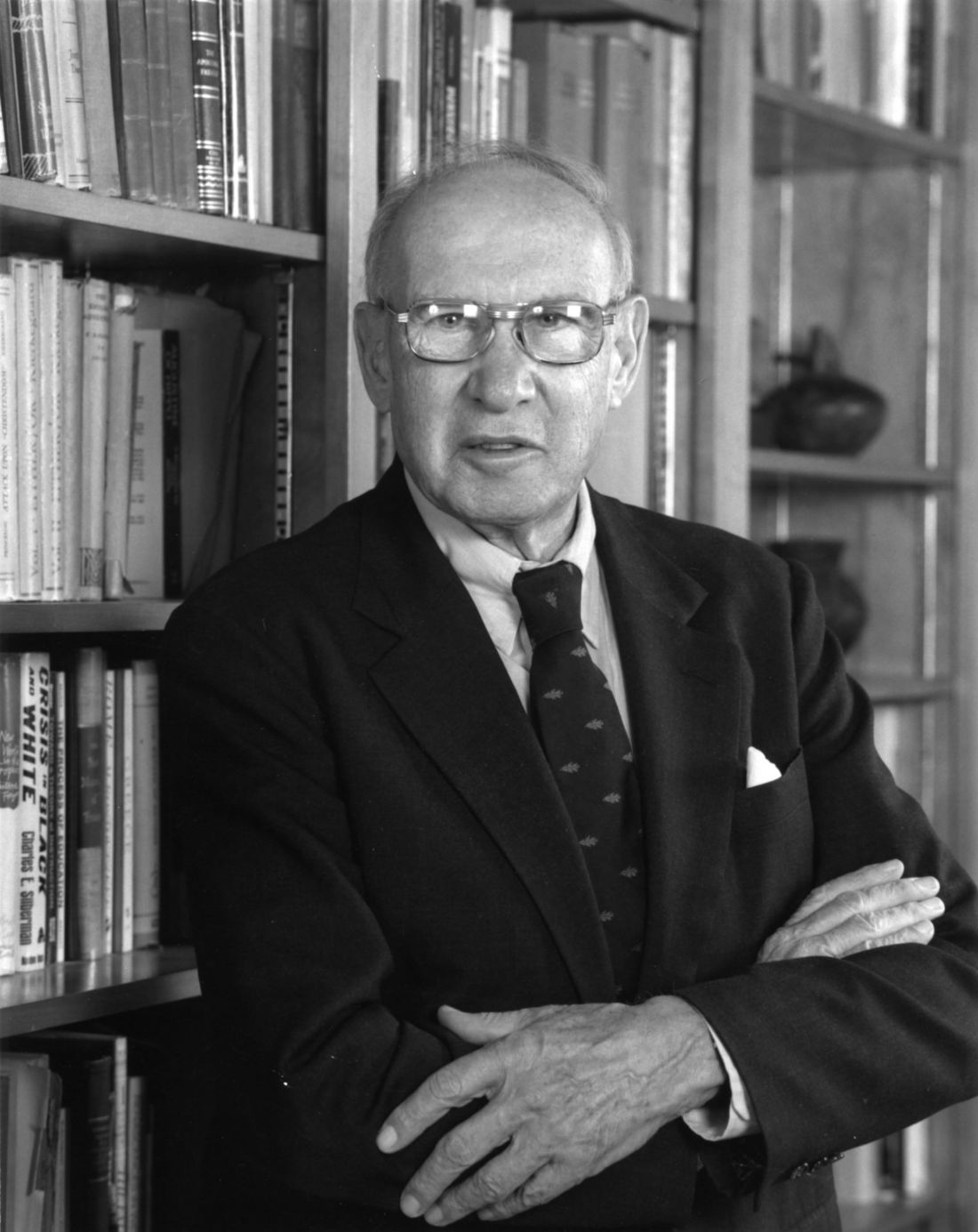 Let’s recall with honour, the management legend, Peter F. Drucker. When I was doing my undergraduate in my college days, my professor Sundaramoorthy taught us principles of management. My professor talked more about Henri Fayol and Peter F. Drucker’s management principles. In that initial point, I started paying more attention on the management side. My personal initiative, as a writer, I started sharing a few points on the Essential Manager’s Manual. You can see Saturday’s blog post. Over the last 2 months, I could not. I came back to my hometown. Probably, I should carry the manual. Unfortunately, I couldn’t.

A few weeks before, I decided to share the legendary Drucker’s principles. The first thing I have done is, searching for Drucker’s documentary on YouTube. I saw a few videos. Then I started searching Drucker’s management and decided to write the experiences the way I came into the management. There are enormous management principles to share. Foremost, I would like to go with “Rules for the Ambitious”.

Finally, I sincerely encourage you all to read Drucker’s books. It’s extremely informative.

I’m gonna paste the source link down below. I sincerely encourage you all to visit further.

Drucker’s 5 Rules for the Ambitious

Drucker’s Rules for the Way to the Top

Drucker called the first rule “Hit’em Where They Aint.”  Named for an old-time baseball player, “Wee Willie Keeler,” who made the Baseball Hall of Fame not by hitting home runs, but by his batting average which holds records even today, eighty years later.

His strategy was simple: hit the ball to parts of the field not well protected by opposing players either because the player was less skillful or had a habit of not fully covering a part of his assigned area on the baseball field.

Every batter tried for fame by hitting the thrown pitch of a ball with his bat as hard as he could and trying for a home run. Wee Willie Keeler instead strived to hit the ball to areas of the outfield that were ill-protected. He “Hit’em Where They Ain’t.” It’s like the now famous, “Blue Ocean Strategy.” Go where the competition is not.

Drucker maintained that major advances in any field or in industry usually came from someone bringing it from another field or industry and he applied this principle. For example, in his book Management Challenges for the 21st Century he wrote “the management of people is a marketing job.” He did not mean only to incorporate the persuasion of a salesperson, he meant the whole of marketing including considerations of all marketing aspects that must be included in the management situation including marketing strategy and planning.

Drucker maintained that you need to be the one in charge of your career. This means that you look at the facts and do the analysis and you make and take responsibility for the decisions which you make. If you think that you need additional training or education, you don’t sit around waiting for someone else in your organization to make that decision to send you somewhere to get it.

Take whatever action to get what you think necessary yourself. Don’t take actions or various jobs solely because others have been successful that way. Think it through and make your own decisions. Drucker frequently attempted the impossible and achieved the extraordinary as an outcome

Make your plans to be a change leader and innovate as you proceed on your journey. You must innovate. It is essential for your progress and like an organization that does not innovate, no matter how successful that you are currently, you will ultimately fail if you do not.

Drucker meant these should be applied as if coming from another industry. He devoted an entire course once to a subject that he called “Marketing Yourself to Your Boss.”

He was serious about this. I still recall him saying that you first had to agree with your boss on what your job was and if possible to get it in writing, and then you were to discover how your boss preferred to communicate. Drucker said that all of us prefer to communicate in one of two ways: either in writing or verbally. He went on to say it was critically important to communicate with the boss in the way in which he or she preferred.

He did not recommend participating in office politics and even avoided faculty meetings almost entirely for this reason. If you want to emulate Drucker and have an interest in reaching the very top, consider how you might apply these rules in your own career. They can be followed by anyone who has the ambition and willingness to go as far as the can in a profession.

*Adapted from the forthcoming book: Peter Drucker’s Way to the Top by William A. Cohen (LID, 2018)

Reading and Writing are the conjoined twins. View all posts by SED MADDY