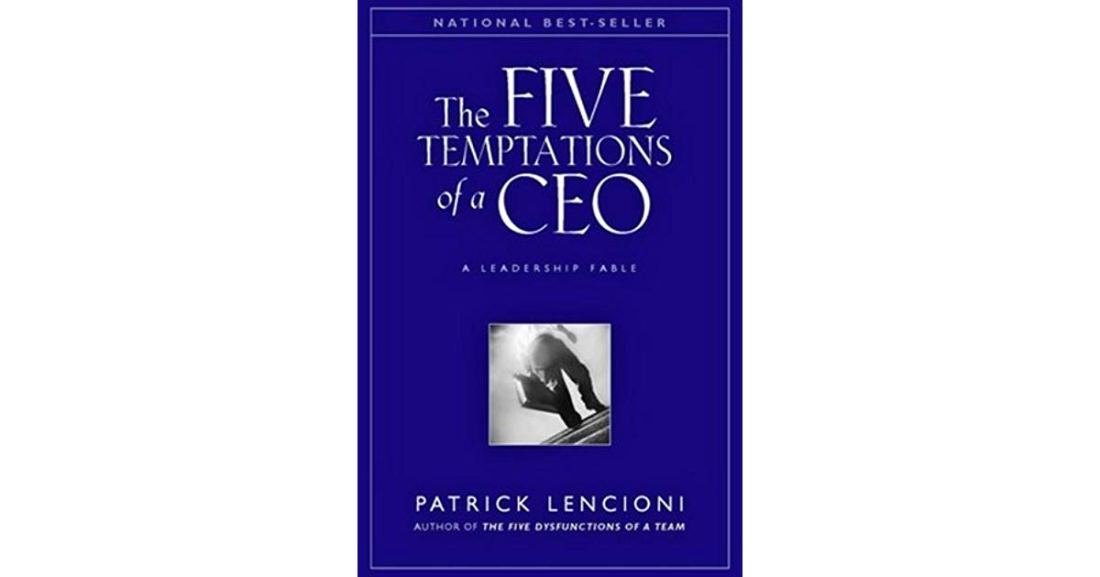 “Okay let’s assume that you are not overly focused on your career, but that you are completely driven by the results of your company. You can still fail if you give in to temptation number two.

“Wanting to be popular with your direct reports instead of holding them accountable”.

Andrew is waiting to see if Charlie has anything else to say. When he didn’t, Andrew remarked, “That’s it?

What do you mean, That’s it?

I mean, accountability is the most overused buzzword in business today. Every time something goes wrong, people say that there should be more accountability.

Andrew interrupted, “You know something, Charlie? As horrible as it sounds, I know plenty of CEOs who do the same thing. It’s not as cut and dry as you make it sound. There are kinds of several dynamics and context to deal with.

Calmly, Charlie responded. “Yes, it’s very common. But that’s because they don’t understand the difference between holding someone accountable and deciding to fire them.

Andrew shrugged as though as he were giving up, so Charlie tries a new approach.

Charlie shifted in his chair and leaned forward. “So, let me get this straight. It’s not fair to hold a guy accountable for something specific because you aren’t an expert in his field. But it’s fair to fire him without warning when he doesn’t meet your expectations?

Do I have that right?

Andrew didn’t know what to say. “it isn’t that simple.”

It is that simple. That’s the point. It’s not supposed to be complicated. You make it complicated because you’re not facing your own issues.”

At this point, Andrew felt challenged by the old man. “Okay, Charlie. Why do you think an intelligent person with an MBA would want to be popular rather than holding someone accountable for their job?”

“Ah, that brings us to temptations number three.”

Reading and Writing are the conjoined twins. View all posts by MADDY HAUTE